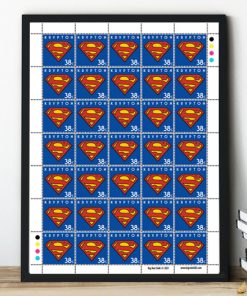 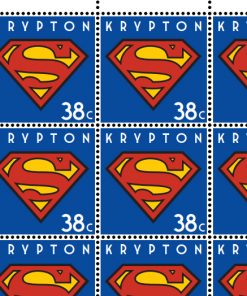 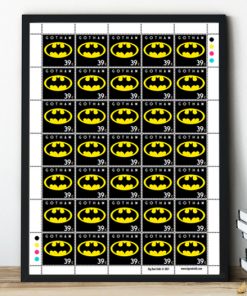 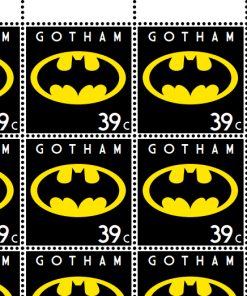 Ok…who doesn’t like Batman or Superman? Everyone knows who they are no matter if your above or below 5 years old!

We created our very own Superman and Batman stamps. If you like them both they do look great as a set. One also can but not so great.

Well, according to Wikipedia – The character Superman was created by writer Jerry Siegel and artist Joe Shuster, and first appeared in the comic book Action Comics #1 (cover-dated June 1938 and published April 18, 1938) – and – Batman was created by artist Bob Kane and writer Bill Finger, and debuted in the 27th issue of the comic book Detective Comics on March 30, 1939. 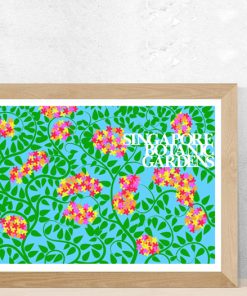 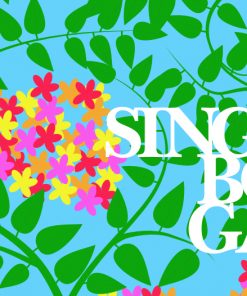 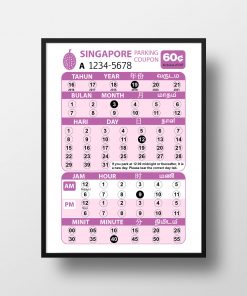 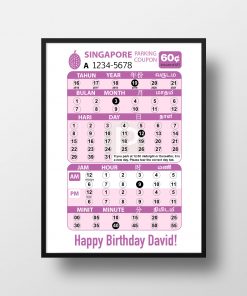 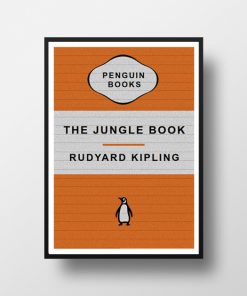 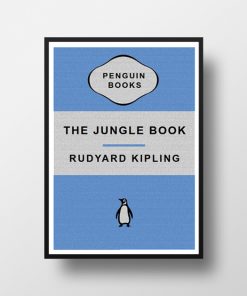 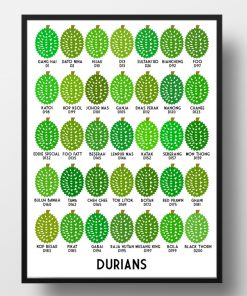 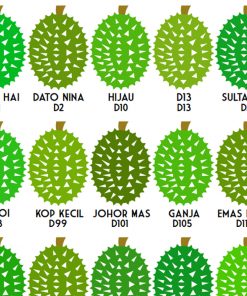 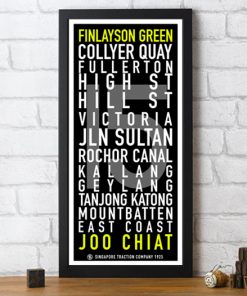 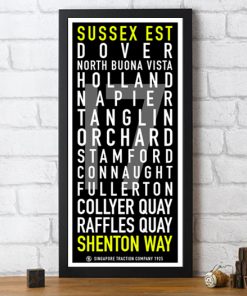 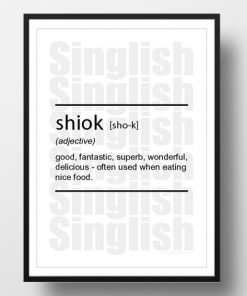 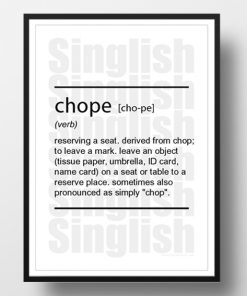 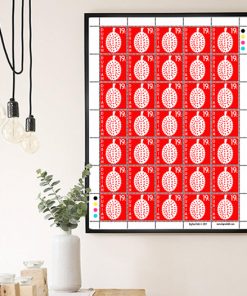 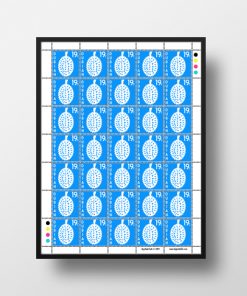 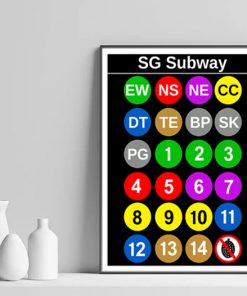 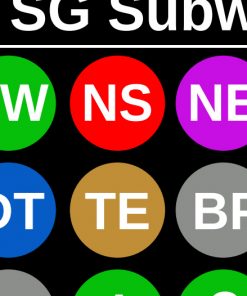 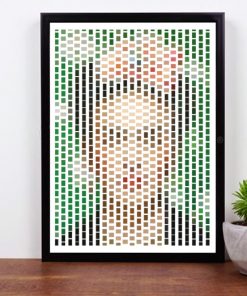 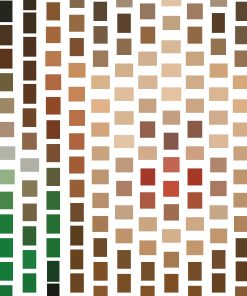 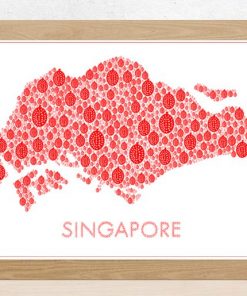 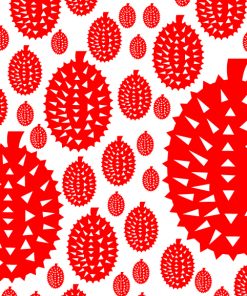 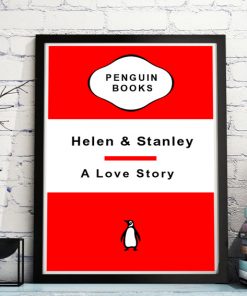 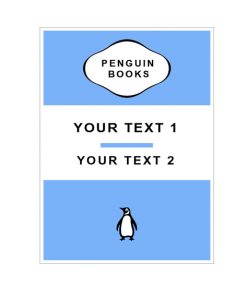 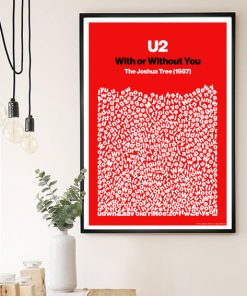 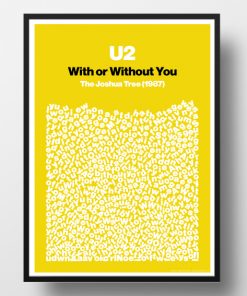